The q-Switched laser system is a technique for obtaining energetic short (but not ultrashort) pulses from a laser by modulating the intracavity losses and thus the Q factor of the laser resonator. The best laser for tattoo removal technique is mainly applied for the generation of nanosecond pulses of high energy and peak power with solid-state bulk lasers.

When we talk about Q-Switched (QSW) lasers, there are a few key component elements to discuss as follows:

The word ‘laser’ is an acronym for ‘Light Amplification by Stimulated Emission of Radiation.’ Lasers are monochromatic, which means that photons emitted will be moving at a wavelength (i.e., color) determined by the gain medium. They are also collimated, meaning that in a vacuum, the light beam won’t spread out.

Lasers fall into various classifications, dependent on the power emitted. These classifications vary from Class I (one, or 1), to Class IV (four, or 4). Most lasers used in aesthetics and all lasers for tattoo removal are Class IV laser devices. This means they are the most powerful class of laser, and goggles or patient eye shields are required to be worn for safe use of the machine.

The gain medium is the aspect of a laser device that will determine the wavelength of laser light emitted. Gain mediums may be solid, liquid, or gas. Lasers used in tattoo removal are solid state gain mediums. The most common wavelength used for tattoo removal is 1064 nm which is produced by the Nd:YAG crystal (Neodymium-doped Yttrium Aluminum Garnet). Other common gain mediums for tattoo removal are Alexandrite (755 nm) and Ruby (694 nm). In order to create 532 nm laser energy, 1064 nm laser emission is passed through a KTP crystal (Potassium Titanyl Phosphate), which serves as a second harmonic generator, cutting the wavelength in half.

Important to note, though, is that gain medium alone won’t determine the function of a laser system. The final component – the Q-switching mechanism – is what determines the function. For instance, attempting to use a Q-switched system to permanently reduce or remove hair will prove ineffective, while using a hair removal machine to treat tattoos are dangerous.

Q-Switched lasers produce extraordinarily short bursts of energy. A Q-switched system is capable of producing massive amounts of power instantaneously. This peak power is what plays a role in breaking up the most stubborn inks.

Q-Switched lasers are used for much more than just tattoo removal as well. They can be used to treat pigmentation and vascular lesions, non-ablative skin resurfacing procedures, as well as toenail fungus. With all of these applications, wavelength selection is critical in treating the malady as efficiently and appropriately as possible.

Actively Q-switched (AQSW) and Passively Q-Switched (PQSW) laser devices are used across the world for their application of tattoo removal, among many other aesthetic procedures.  The difference between the two is as follows:

Technologically speaking, AQSW devices utilize a Pockels Cell to release energy in one single, very powerful pulse, while PQSW devices use a Saturable Absorber which functions similarly but releases energy in a train of pulses. This means that an AQSW device is capable of higher peak power and thus, is more effective at late-stage treatments than a passively Q-switched device.

These lasers are relatively simple to distinguish. AQSW devices are usually large and more than likely have an articulating arm stemming from the top of the system. Professional AQSW systems are usually comprised of 7 optics, as well as some type of handpiece, allowing for a complete range of motion to treat any location on the body. AQSW systems are not portable as they are sensitive to shock and vibration. 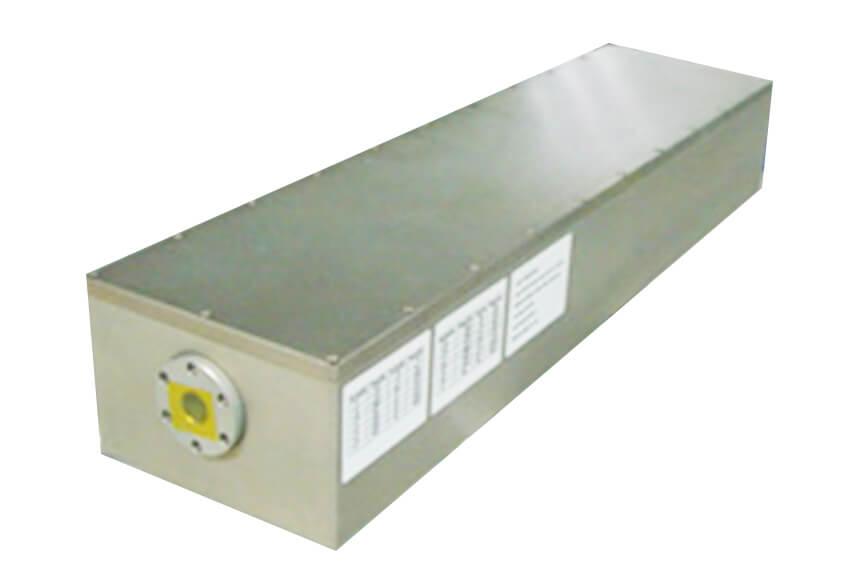 PQSW devices are generally smaller, as well as potentially portable. They come in the form of tabletop units or on-a-cart systems, but always have a gun-shaped treatment head attached with an umbilical cord, as opposed to an articulating arm. This cord contains voltage leads for the flashlamp as well as cooling fluid hoses (deionized water, in most cases). PQSW systems are less vulnerable to shock and vibration, but because the energy is released as a train of pulses, they are not as efficient as tattoo removal devices AQSW systems are.

One nanosecond is a billionth of a second, and one picosecond is a trillionth of a second. Picosecond systems may be more accurately referred to as sub-nano, quantitatively speaking. Traditional AQSW devices will have a 6-40 nanosecond pulse duration, while picosecond AQSW devices will vary between 500-800 picoseconds – essentially, making the pulse duration 6-10x faster, with equivalent system energy (i.e. .9-1.0 Joules).

The current claim is that picosecond machines can remove tattoos in fewer treatments because the pulse duration is shorter than conventional nanosecond Q-switched lasers. Additionally, the reduction in pulse duration is argued to create less thermal damage, thereby preserving more skin tissue and reducing side effects in the process. The clinical studies performed to research this point have not found picosecond machines to provide a significant statistical difference from the existing nanosecond technology. While a higher peak power is possible with a picosecond machine, the point at which this becomes an important aspect in the removal process won’t present itself until potentially after the tattoo may already be removed.

There are some elements that make Q-Switched Nd: YAG lasers essential for treating skin conditions:

The 1064 nm and 532 nm wavelengths can be useful for targeting certain pigments. These two wavelengths are selectively absorbed by the melanin or tattoo pigment in the skin.

The pulse is powerful enough to destroy its target, but an ultra-short pulse to not harm the skin. The short pulse produces very high peak power for optimal clinical efficiency with minimal patient pain.

Unwanted dark and multi-colored tattoos can be safely and effectively eliminated with PrettyLasers’s range of tattoo removal treatments. Using a combination of laser wavelengths that target different ink colors, high-intensity light beams break up the ink particles in the tattoo, revealing clear, in-free skin with minimal risk of scarring or hypopigmentation.

Successful multi-color tattoo removal requires a high-powered laser that can deliver enough energy within the absorption spectrum of a wide range of colors. The high-power Q-Switched ND: YAG 1064nm laser is ideal for treating darker ink colors (blue, black, and green), while the 532nm wavelength is effective for brighter ink colors (orange, red and yellow). The treatment mechanically breaks down ink particles without causing thermal damage, causing the tattoo to fade with minimal risk of scarring or hypopigmentation. So the Q-Switched Laser is the best laser for tattoo removal.

Hormonal changes and lifecycle can affect the distribution of color (melanin) in our skin, leading to the appearance of age spots, sun spots, or melasma-a dark, patchy facial discoloration condition.

PrettyLasers’ laser and light-based treatments remove the appearance of spots and pigmentation by targeting the melanin in the darkened area, clearing all layers of pigmentation and revealing even-toned, unblemished skin.

The Treatments are specially designed for patient comfort and are safe and effective for skin types, including dark skin.

Clinical Evidence – Before & After Pictures

If you are interested in learning more about a specific system or discussing buying a tattoo removal machine or other aesthetic types of equipment, fill out the form below and we will get back to you ASAP.

Reach Out To Us

Scroll back to top